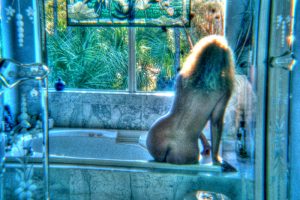 Ricardo was born in Havana and at fourteen years old became an exile in New York City. He received a Bachelor degree from the City University (CUNY). He lived in New York for many years and in San Francisco before moving permanently to Miami. His introduction to photography came in the form of playing with 35mm cameras that were loaned to him, but he soon discovered that he had an eye for composition. Over time he has photographed everything from models to landscapes and still-life images. He published a book of images of Redland, the quaint rural area south of Miami, an area that has been little portrayed. He is currently represented by several stock photo agencies, both here and in Europe, that have used his work in advertising and publications including The Miami Herald, Art & Beyond magazine and Oxygen Magazine.

Additional Info:
His interest has become more focused on the art aspect of photography and he has concentrated on images that resemble more a painting than a photograph. He prefers outdoor, natural light images, which use strong light sources that stress textures and shadows. Recently he has been experimenting with what others have called “camera paint”, making a photograph look more like a surreal painting that seems to transcend reality. 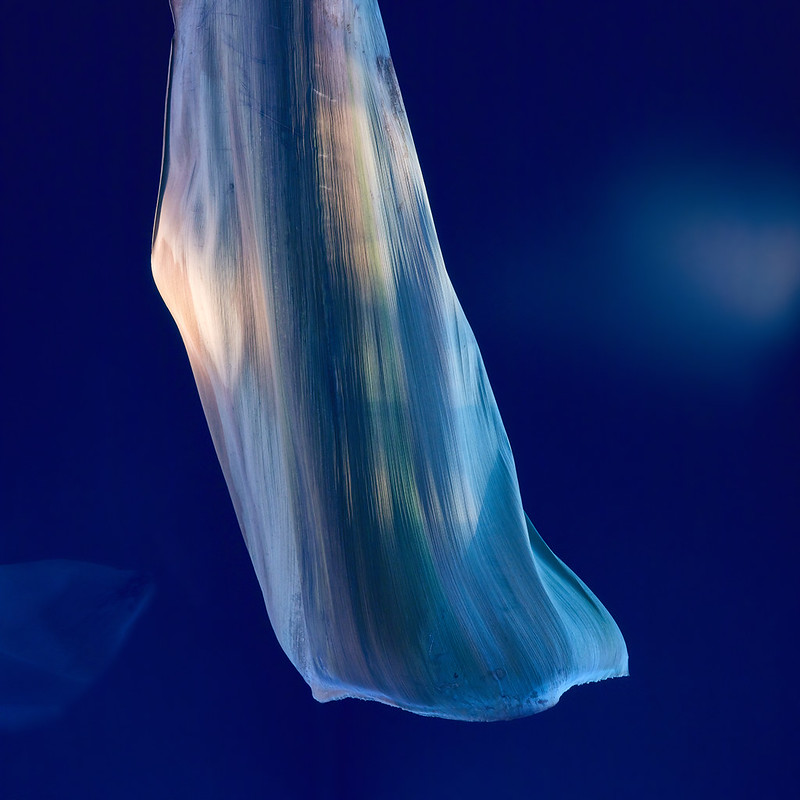