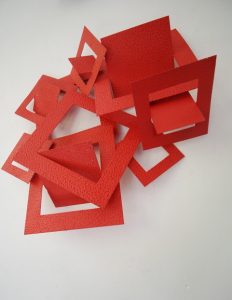 Artist Bio:
Layla D’Angelo was born in New York City. Her wandering spirit called her to leave home on her eighteenth birthday and there she began her lifelong travels.She has lived in Mexico,England,Italy, France and Germany among other places but finally made her base in Spain where she began her life as an artist in 1988.

Layla is self taught, she started painting after becoming obsessed with the face of a Spanish gypsy .Nine months later she presented her first show in the somewhat underground gallery of Marcus Lutyens the first person to introduce her one evening as an “artist”.Five years later in Paris at Pierre Passebon gallery she exhibited large format oil paintings of Flamenco dancers.

Feeling the need to do something more personal she drew inspiration from her collection of Polaroid portraits she had been (and still is) taking once a week, a conceptual photographic project to document her life. A visual diary that shows the miraculous, subtle but inevitable aging process. Several exhibitions followed with the photos and giant oil paintings replicating the Polaroids.

In 2008, bored with figurative art on canvas took a 360 degree turn and began experimenting with different types of enamel paint on iron, culminating in 2010 with another show in Paris with her first kinetic work; mobiles. D’Angelo soon discovered her paint of preference; Nail Varnish. By the time 2016 came she exhibited “Beautiful Strange Stranger” in Barcelona. Abstract geometric monochrome mobiles and wall sculptures.

Early 2019, she created her last pieces with nail varnish.Layla D’Angelo is a tireless experimenter, impulsive and unpredictable. Her work continues to evolve, change and transform just like her intriguing kinetic art. 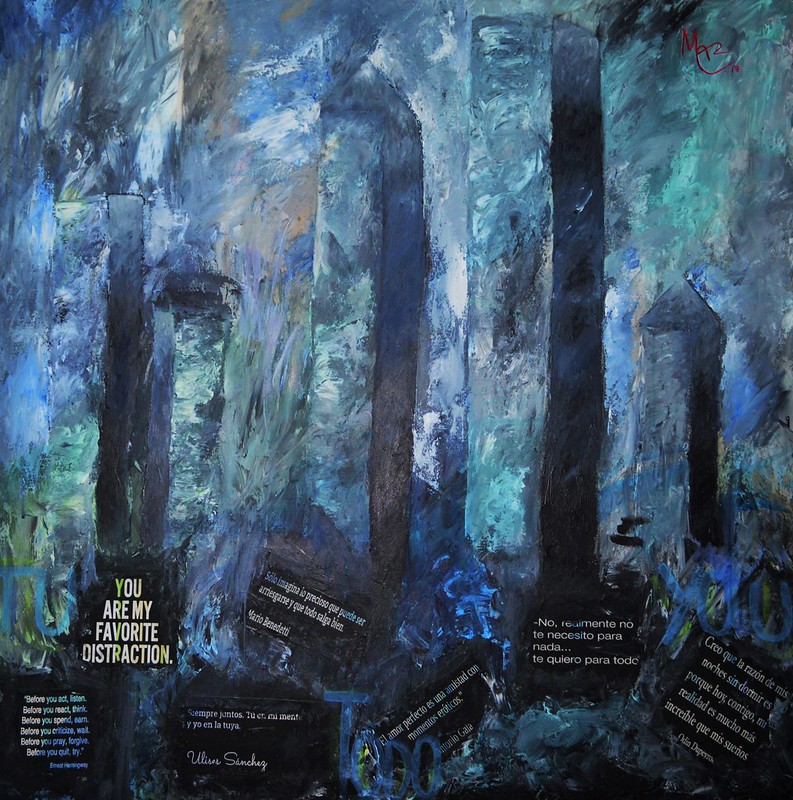