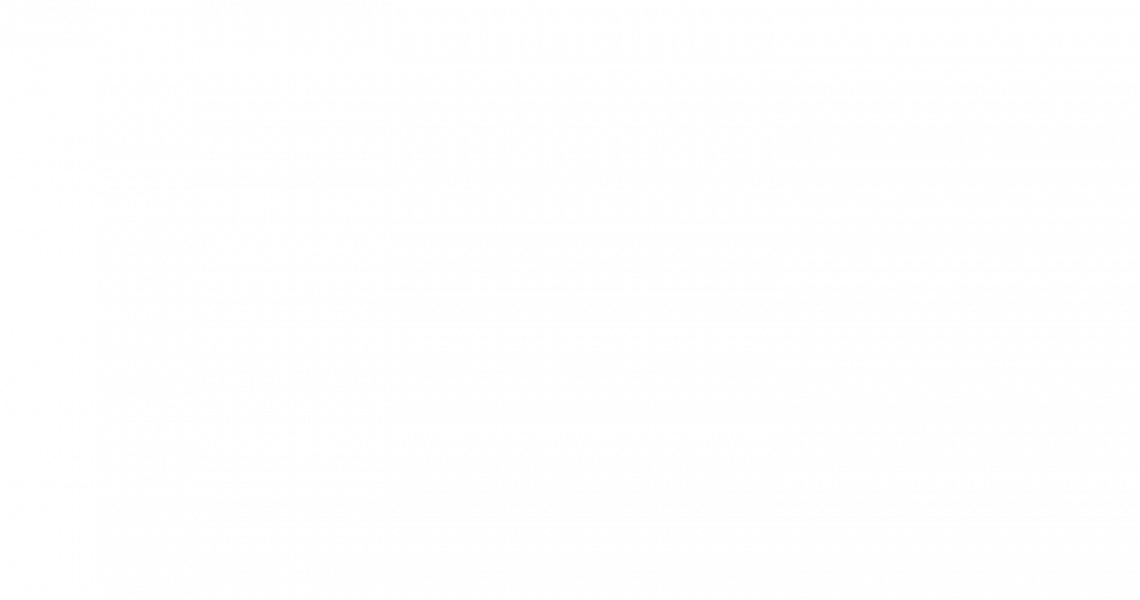 Paul Chang started painting at a young age. Inspired by his surroundings in the luscious tropical country of Suriname, South America, Chang was only 11 years old when he won his first art competition. He went on to study at the Academy of Visual Arts and the Jan van Eyck Academy in the Netherlands, where he learned the craft of art.

“I was assigned my own studio where I painted every day for three years in solitude, perfecting the techniques my late professor Co Sarneel taught me,” Chang says. “Of course, it was difficult because you think you can do it all yourself. It taught me that diligence is rewarding, and that has been with me throughout my whole career.”

After school, Chang returned to Suriname where he became an art teacher. Eventually, family duties compelled him to change careers and move to the United States. Fifteen years went by before Chang picked up a paintbrush again. In the early 1990s, after a visit from his brother, Chang was inspired to start painting again and has been dedicated to perfecting his art ever since. 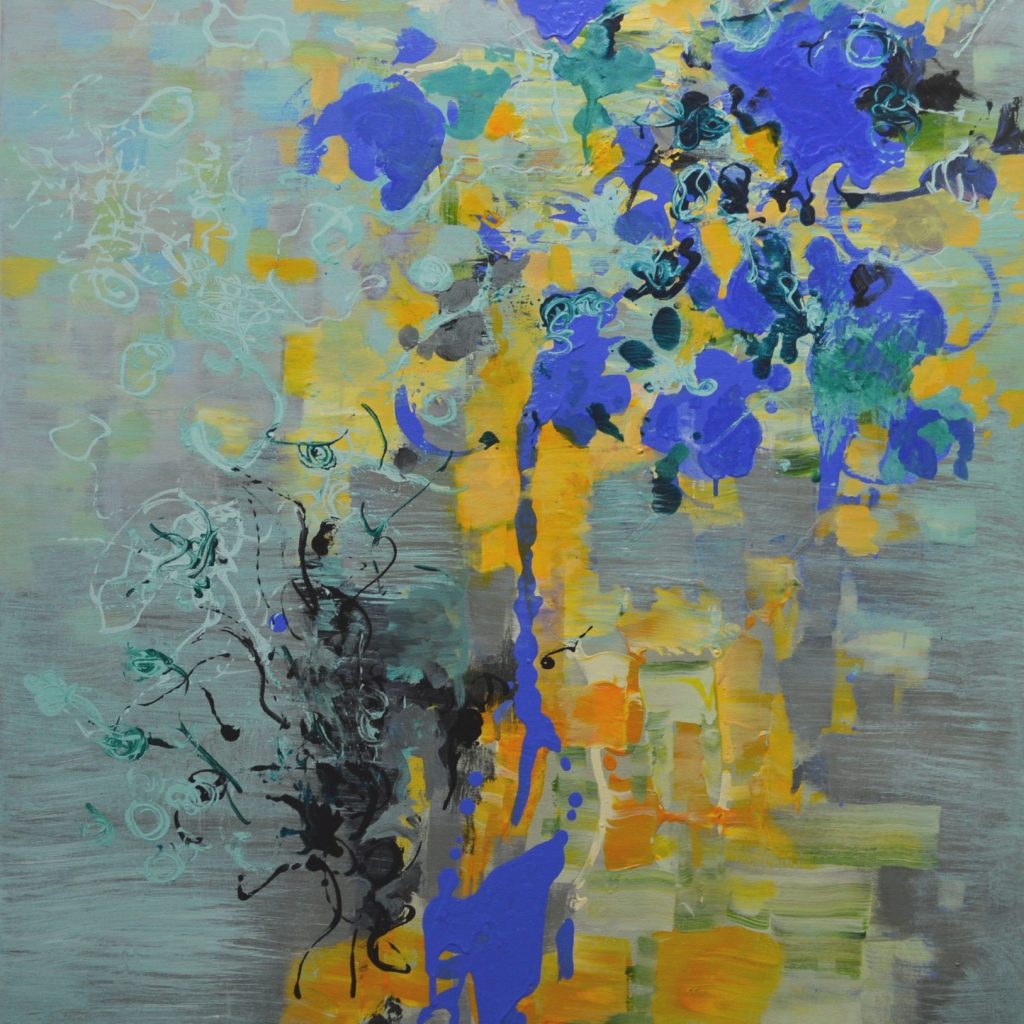 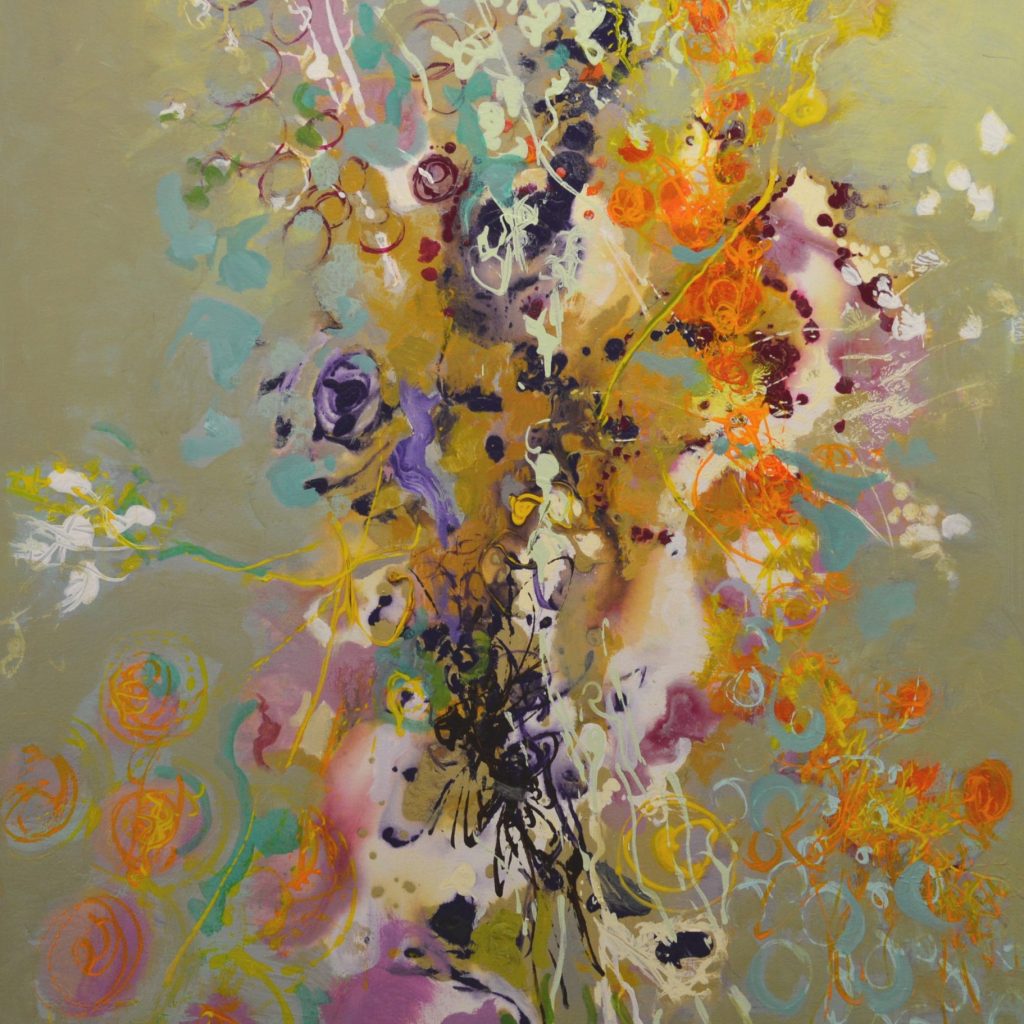 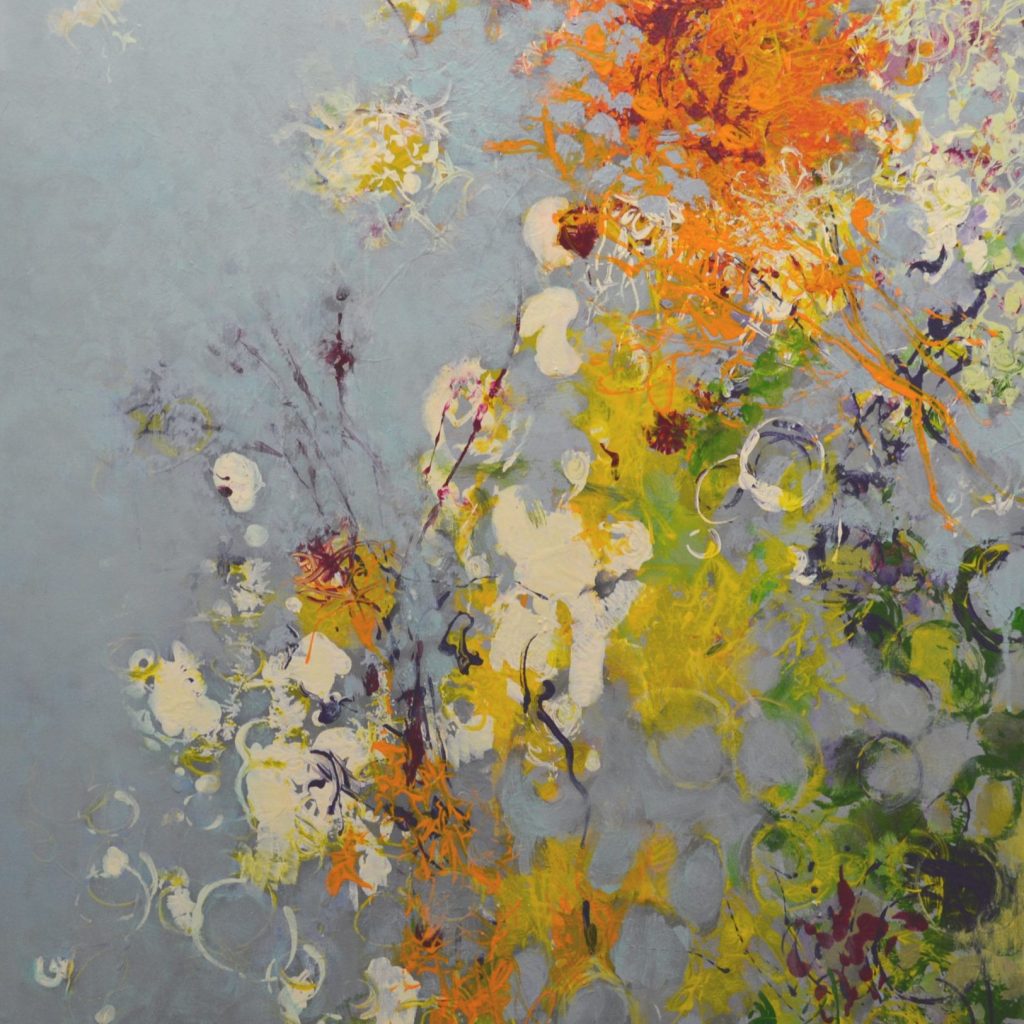 Now based in Florida, Chang is still inspired by the nature that surrounds him. Known for his abstract impressionistic paintings, Chang uses acrylic on canvas to play with organic forms and color. Pieces such as Hatching Sea Turtles and Sea Horse capture both Chang and nature’s playfulness and creativity. “When the work is finished, it should breathe the air and spirit of nature,” he says.

Chang’s most recent work includes his “Closeup” series, where he experiments with new ways to transform his emotions into ideas. “In ‘Closeup,’ I reflect on past works in pursuit of exciting new strokes and color fusions,” he says.

Winner of the prestigious First Price Award at the Society of the Four Arts with his painting Sawgrass, a work inspired by the Everglades, Chang has had his works exhibited in the Coral Springs Museum of Art; the Cornell Art Museum in Delray Beach, Florida; and The Contemporary Austin in Texas. 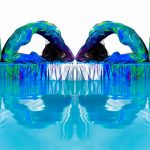 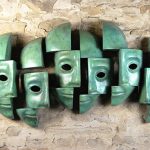